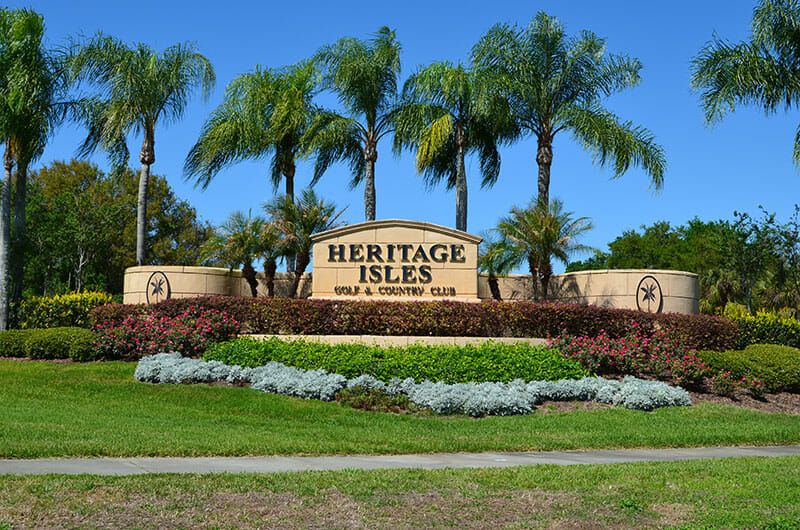 The agreements for the gate closure are multiple, not just with the city.  It’s in paper form now being redlined and going back and forth through the various departments within the City of Tampa, including the utility departments for water and power.  We expect a final document within the next month or so.  Once that final document is received, we can then formulate a timeline for the infrastructure install and the implementation of the new system.  Unfortunately, dealing with the government hasn’t been a quick process but this is the first of its kind ever done so I imagine they want to be very thorough with it.

The CDD has been continuing to work towards a path to resolve the gate/road situation which was inherited from the developer when the subdivision was created. In short, the developer conveyed the roads to the City under a plat dedication. The City’s position was that no vehicle could be stopped on a road which is public. Reconveyance of roads to a CDD was complex and the process was extreme. In mid 2021 the State approved a new law under House Bill 57 which provides for the conveyance of roads from a municipality to a CDD or HOA. The law requires a vote of the residents which provides for 2/3rds of the vote to obtain a majority. We consider this to be a major accomplishment in being able to reach a conclusion as the Citys’ process required 100% consent of all landowners for abandonment of the roads to the CDD. Under the new law, once a vote takes place and 2/3rds majority is in agreement, the board would then be able to vote to petition the City of Tampa to vacate the roads under House Bill 57’s law. The vote is in and passed by a 77% to 23% margin.  That means that the first hurdle has been crossed and the CDD board can proceed to the City Council with a petition to vacate the roads.

It is the hope of the CDD board that the city will act expeditiously  and comply with the request to abdicate the roads to the CDD.  It is currently anyone’s guess as to how long that will take.  It’s the boards hope that all this, including gate instillation, will be completed by October.

Check for periodic updates as they become relevant.

The page you requested could not be found. Try refining your search, or use the navigation above to locate the post.